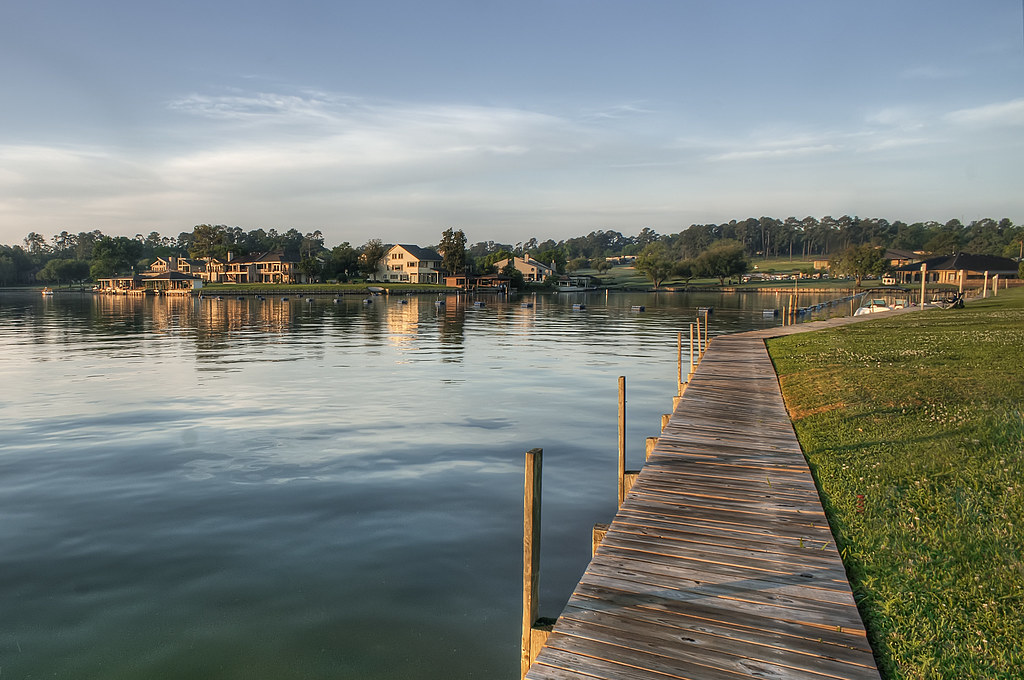 The biweekly meeting of the Humble City Council was held Jan. 23 to discuss city ordinances, the lowering of Lake Conroe for flood prevention, the relationship of the current city manager with the city, road closures for Good Oil Days, and up-and-coming community activities.

The committee approved several city ordinances including a Wilson Road Fire Lane designation for fire truck access on the road and election sign placement around the city. They also amended an ordinance regarding the fiscal year budget for 2019-2020.

A brief presentation was given for a resolution supporting the continuation of the San Jacinto River Authority’s seasonal lowering of Lake Conroe to prevent downstream flooding as hurricane season once again draws near.

City Manager Jason Stuebe said, “I recommend approving for continued efforts surrounding the level of Lake Conroe, which directly impacts our residents. While the City of Humble has great drainage, we have to be proactive to ensure the past is not repeated.”

The resolution was unanimously approved by all board members.

The next order of business was the approval of the first replat of Bender’s Second Addition, located at 711/715 Herman Street. Additionally, the requested road closures for Good Oil Days by the activity committee was approved for Thursday, April 2, through Saturday, April 4, for the various streets surrounding Main Street.

The final order of business involved Stuebe. Humble City Mayor Merle Aaron recommended that the board approve the agreement between Stuebe and the City of Humble.

“Jason has served this city well to date and I know that he will continue to serve the members of this city with dedication and a high degree of integrity,” he said.

To close out the meeting, Councilmember David Pierce spoke on several up-and-coming community events, such as events at the Bender and the Humble Rodeo (which has since taken place). An event that is sure to be a crowd favorite is the Rob Landes and Rob Landes show at the Charles Bender Performing Arts Center. This show will take place Saturday, Feb. 29, at 7 p.m.