Man Wanted In Mother's Stabbing Death Is Arrested In Humble 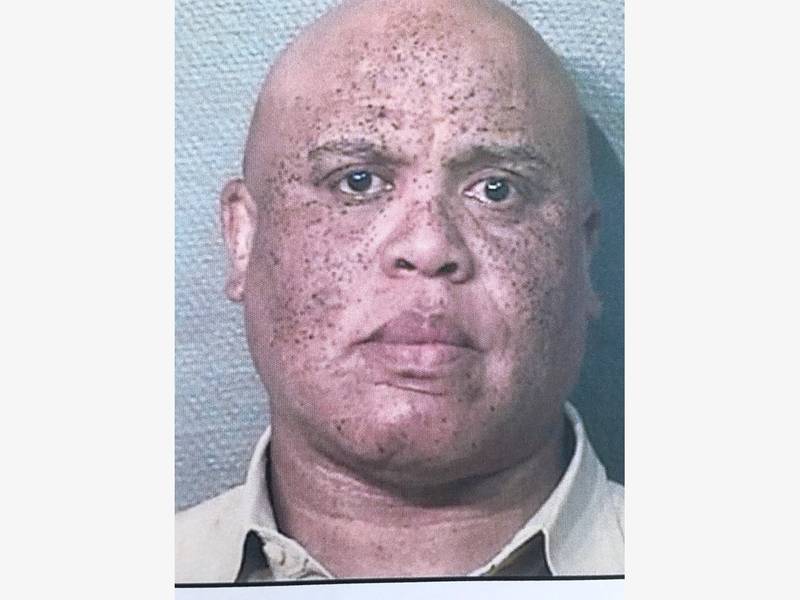 A man who was a person of interest in the brutal stabbing death of his mother, was arrested by Houston Police on a parole violation on Tuesday morning.

Gary Jenkins, 56, was arrested at a bus stop in Houston, and was sought as a person of interest in the stabbing death of his 79-year-old mother.

Her body was discovered Monday in her home in the the 7700 block of Audubon Forest in Humble by a neighbor who called sheriff's deputies.

Neighbors told investigators that Jenkins, who apparently has a criminal history, was the victim's son and had been living at the home.

Officials said they were reviewing surveillance video from the neighborhood, KPRC reported.

The case is under investigation.

Patch.com is a news partner of the Tribune.